We were pleasantly surprised when the producers of Kelly Clarkson’s show called our office a few weeks ago. They were calling to invite one of our dentists to a live taping of The Kelly Clarkson Show.

The reason for the invite? Our dentist shares her name with Kelly Clarkson! Dr. Clarkson had a blast at the show. Check out these photos she snapped during her trip to the set at the Universal Studios Lot in Los Angeles: 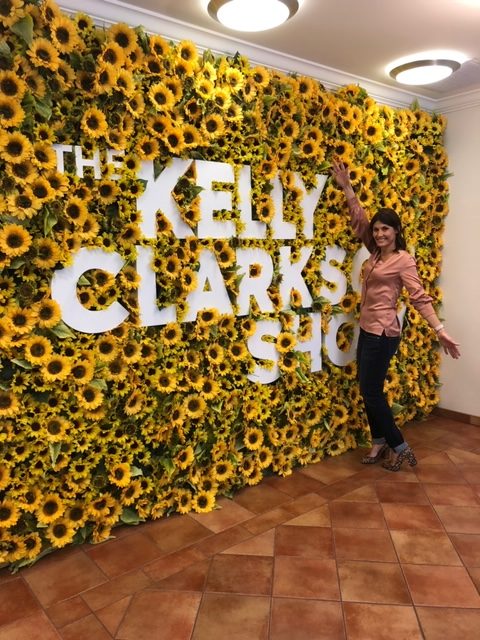 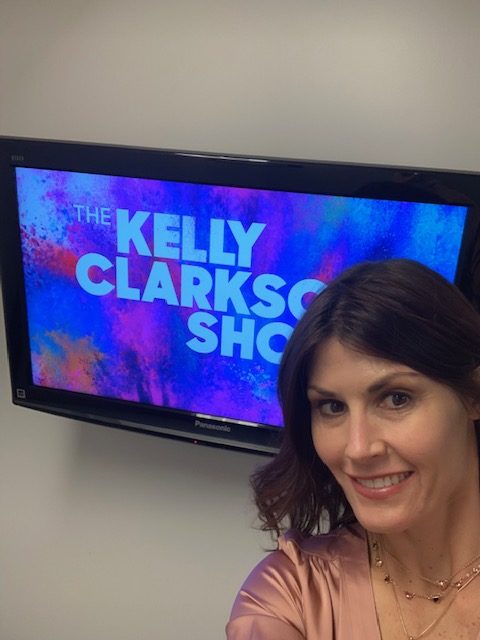 Dr. Clarkson was in the audience for the show that aired on October 10, 2019. Guests that day were Adam Devine and Amy Brenneman.

We thought it was sweet of the other Kelly Clarkson to extend the invite!