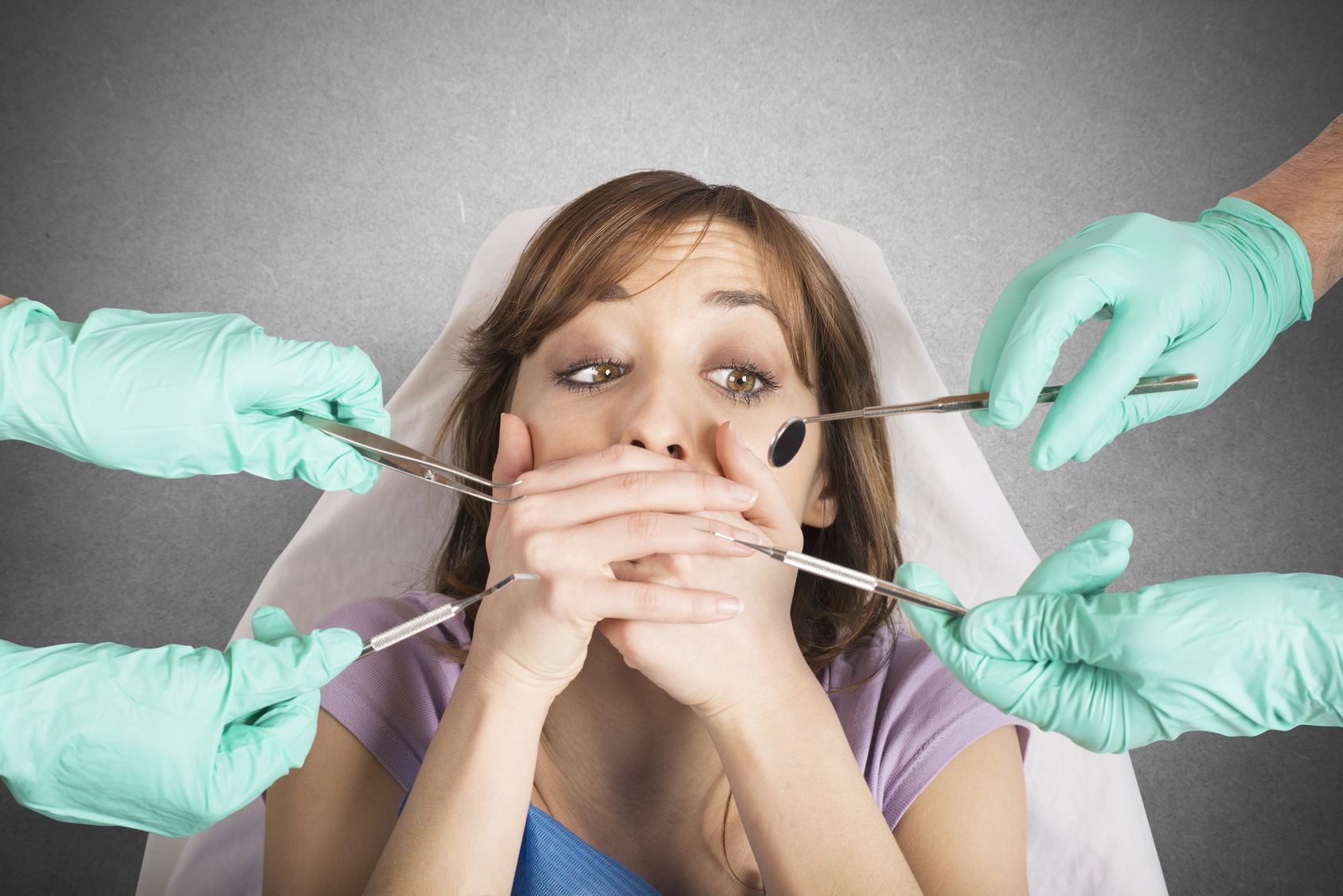 Root canals don’t exactly carry a positive connotation, but the procedure’s reputation is slowly improving. According to a recent survey by the American Association of Endodontists, 54% of Americans are apprehensive about root canals, compared to 60% in 2013.

Since we just celebrated Root Canal Awareness Week, All Smiles is taking this opportunity to provide some damage control.

Are Root Canals Really That Bad?

Mankind’s aversion to root canals has worked its way into popular culture. The procedure appears in Finding Nemo, and a New York Post review of the 1980 film Heaven’s Gate bears the title “I’d rather have a root canal than rewatch this movie.”

But if rapper Lil Wayne can undergo 8 root canals in one sitting, you can handle one or two. According to the American Association of Endodontists, more than 15 million root canal procedures are performed each year in the USA. Most patients find that the procedure does not live up to its painful reputation, and that it goes a long way toward alleviating pain. After undergoing a root canal procedure, patients enjoy a reduction in inflammation and get to keep their natural tooth.

With a 95% success rate, root canals are a low-risk procedure.

Do You Need a Root Canal?

A root canal is a procedure that removes infected tissue from the innermost layer of a tooth. You may need a root canal if you are experiencing any combination of the following symptoms:

While many root canal procedures can be performed by a regular dentist, complicated cases are referred to endodontists.

What is an Endodontist?

An endodontist is a special type of dentist who has completed 2-3 years of extra training that is specific to tooth pulp, the innermost portion of your tooth where your nerves and blood vessels are housed.

Pulp extends from the top of your tooth, all the way down to deep below the surface. It is how you detect hot, cold, and other stimuli on your teeth.

To learn more about the procedure, visit our root canals page.